In January 2020, we published our first Weed Legalization State of Affairs which provided a rundown of weed legality by state. With the 2020 U.S. election officially declared over—well, by everyone except Donald Trump—we’re updating our report based on the results of state ballot proposals.

6 states had marijuana related measures on the ballot:

Arizona: Prop 207
What: Legalization of recreational marijuana for adults
How much: Up to one ounce of marijuana and cultivation of up to four plants for personal use
Result: Passed

Montana: I-190 and CI-118
What: Legalization of recreational marijuana for adults
How much: Up to one ounce of marijuana and cultivation of up to four plants for personal use
Result: Passed

New Jersey: Public Question 1
What: Legalization of recreational marijuana for adults
How much: Unknown. It’s up to lawmakers now to pass legislation on possession, use, and sales
Result: Passed

Mississippi: Initiative 65 and Alternative 65A
What: Legalization of medicinal marijuana
Result: Passed

If you live in one of these states, don’t forget to check when these laws actually go to effect. Also, as you’ll see in our earlier deep dives on Illionis and Nevada marijuana legalization laws, legal weed does not mean the end of employment drug testing.

With these new ballot measures passed, this is the current state of weed legalization 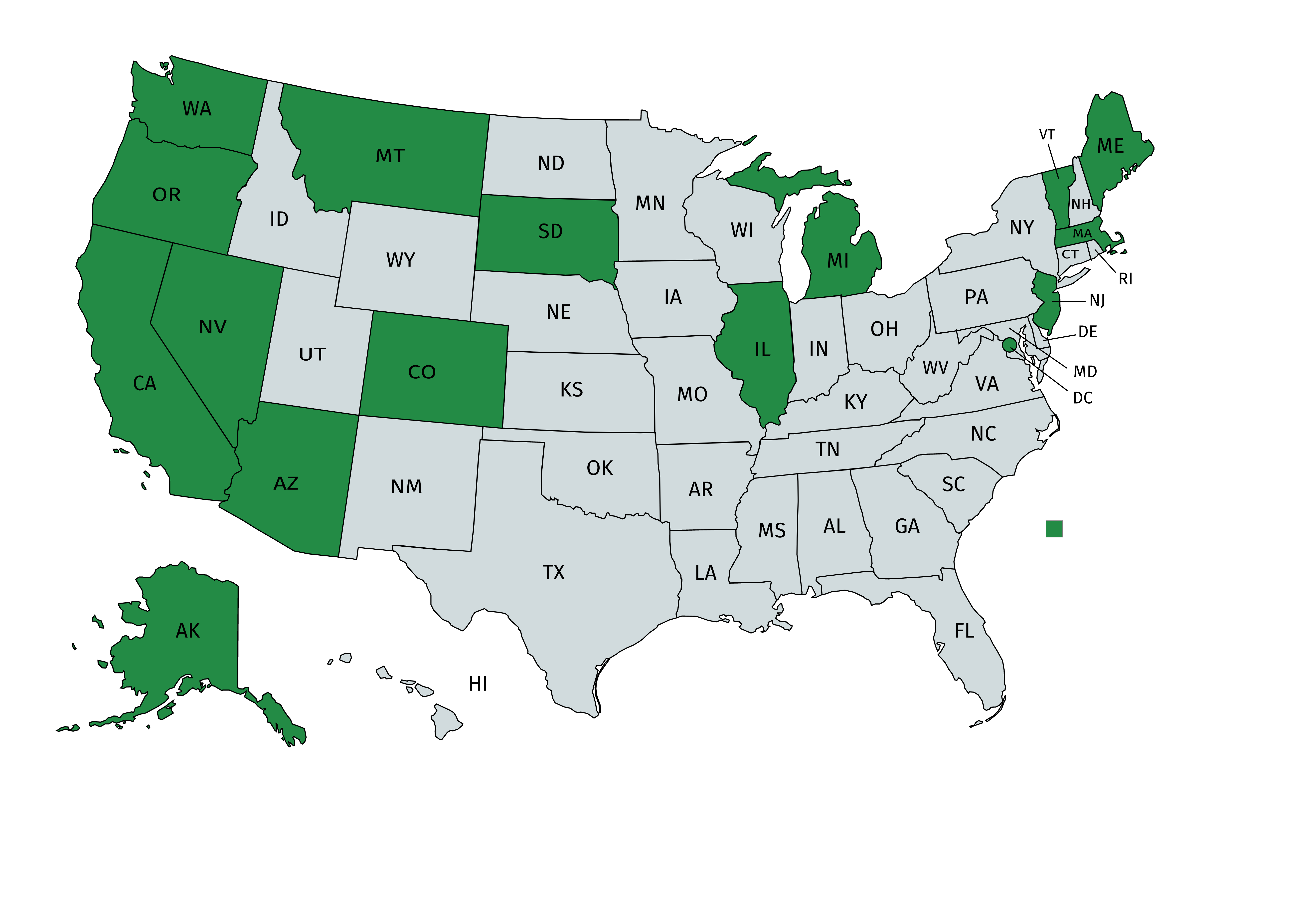 States Where Weed is Legal for Medicinal Use (33 states) 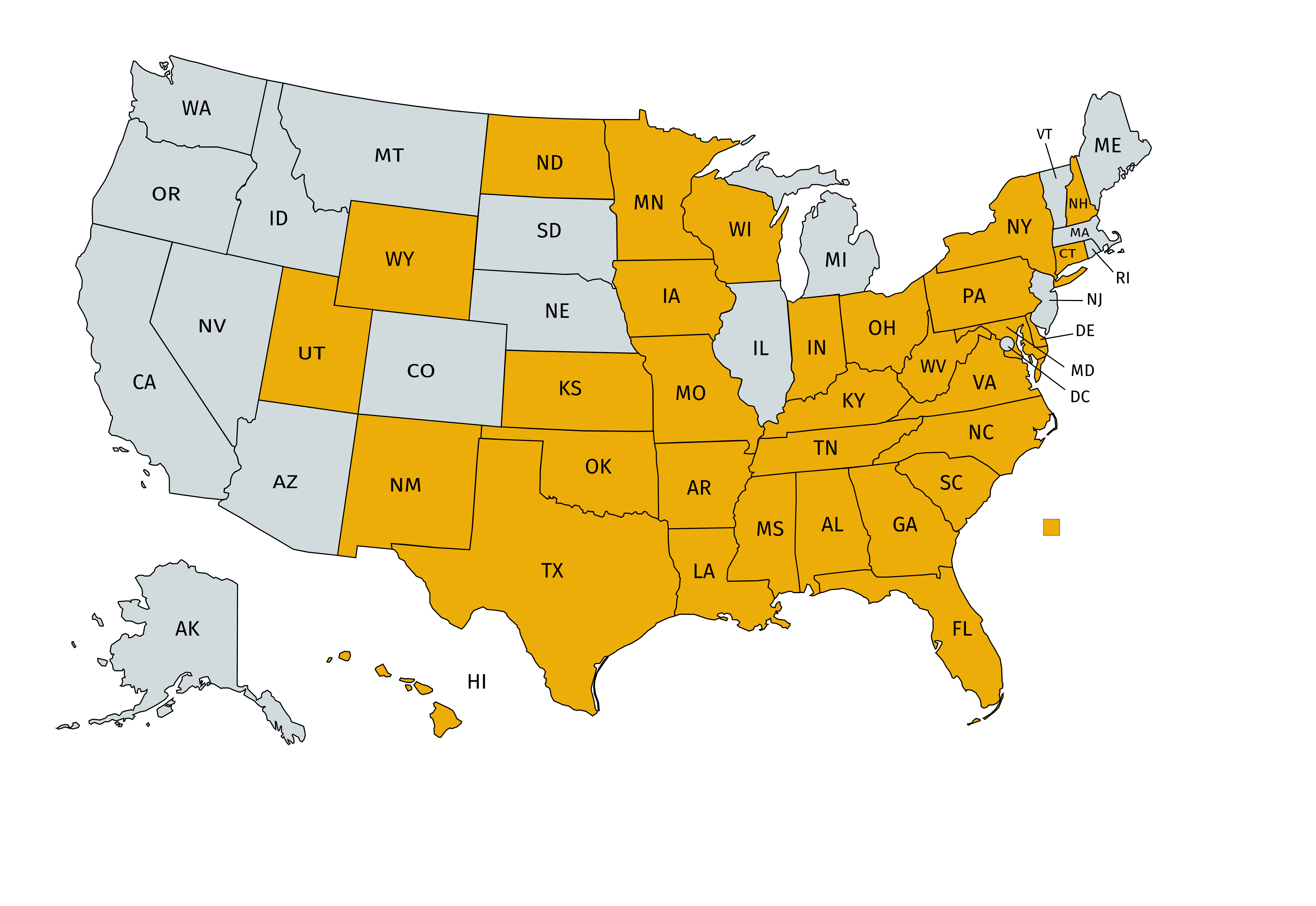 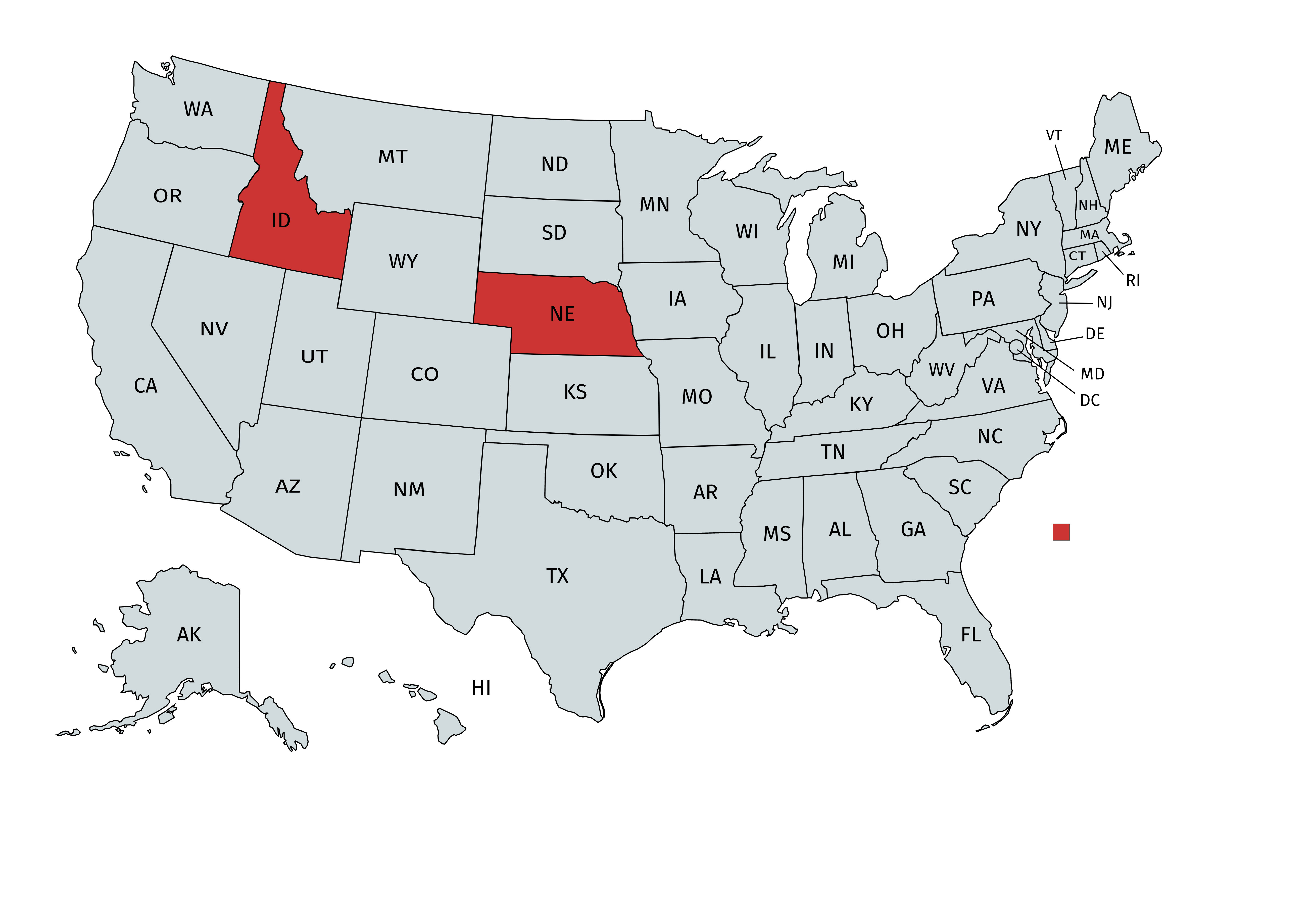 States Where Weed is Decriminalized (31 states) 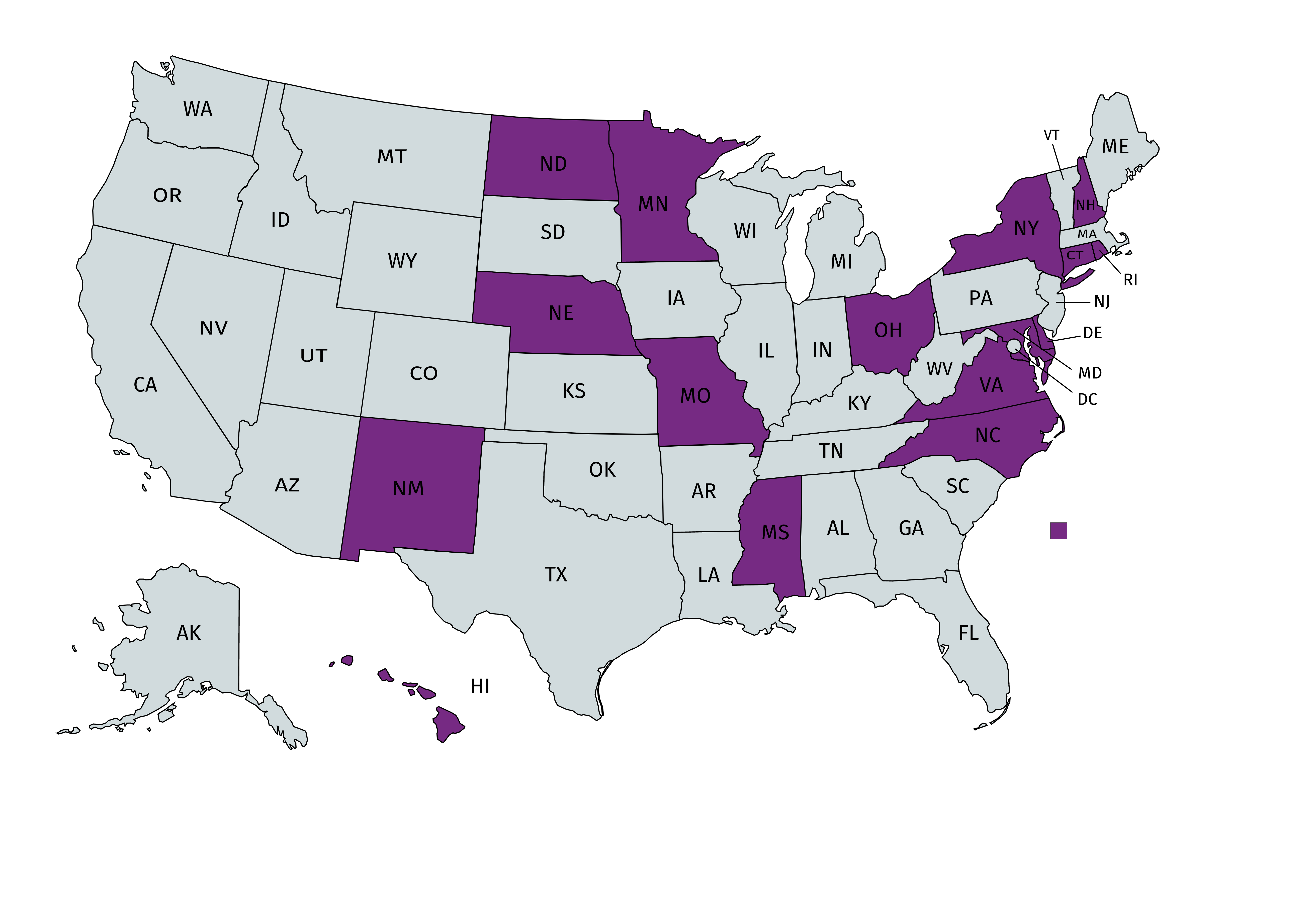 Could Joe Biden and Kamala Harris bring legal weed to all?

"Decriminalize the use of cannabis and automatically expunge all prior cannabis use convictions. Biden believes no one should be in jail because of cannabis use. As president, he will decriminalize cannabis use and automatically expunge prior convictions. And, he will support the legalization of cannabis for medical purposes, leave decisions regarding legalization for recreational use up to the states, and reschedule cannabis as a schedule II drug so researchers can study its positive and negative impacts."
Source: JoeBiden.com

As always, we would love to hear about your experiences with marijuana testing in all states. Submit your information here

Having trouble keeping track of where weed is legal? So are we. To help, we've provided a guide to help you understand the status of marijuana in all 50 states plus Washington D.C.

END_OF_DOCUMENT_TOKEN_TO_BE_REPLACED

Looking for a job in finance? What are the chances you’ll be drug tested?