Do Companies in States with Legal Weed Drug Test? 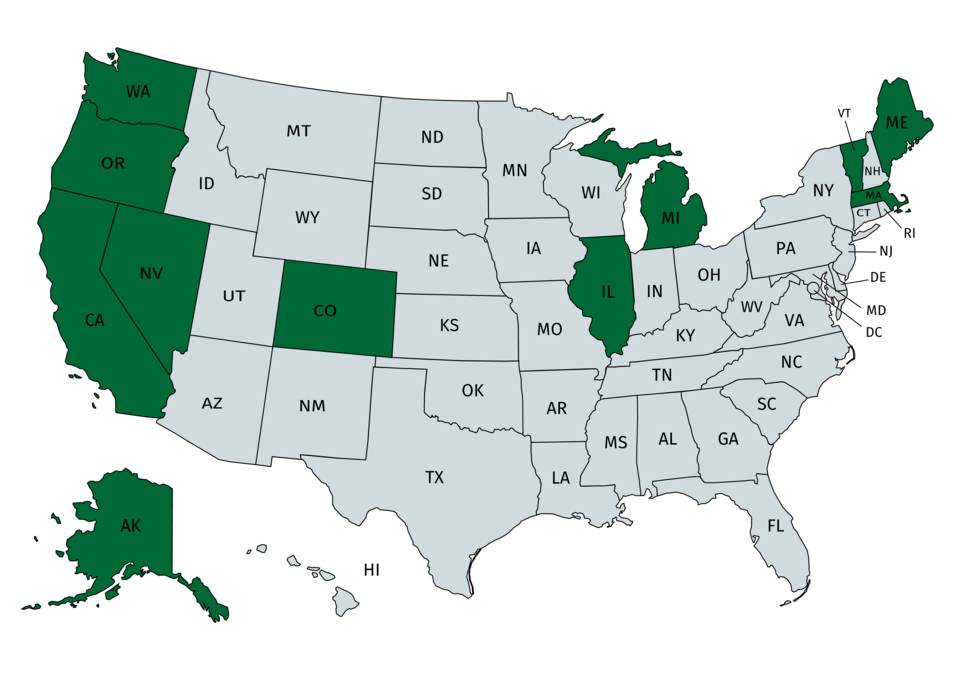 Do Companies in States with Legal Weed Drug Test?

Are companies still drug testing employees in states where recreational marijuana is legal?

In this blog post, we look at the 11 states where recreational marijuana is legal and whether companies in these states are still performing employment drug tests. Based on what our users have reported, they still are. Which companies specifically are drug testing? See below. As you will see, our sample is small for some states. Click on each state to find all of the companies in our database for that state that drug test. Remember, for each company page, re-filter by state in order to see the drug testing info specific to the state of interest. 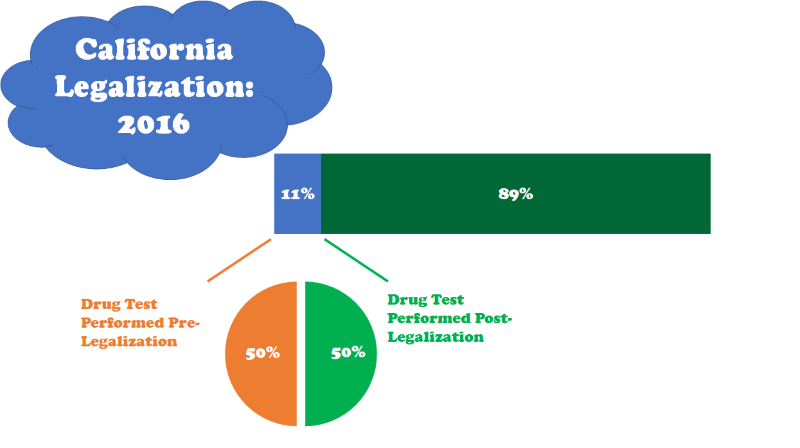 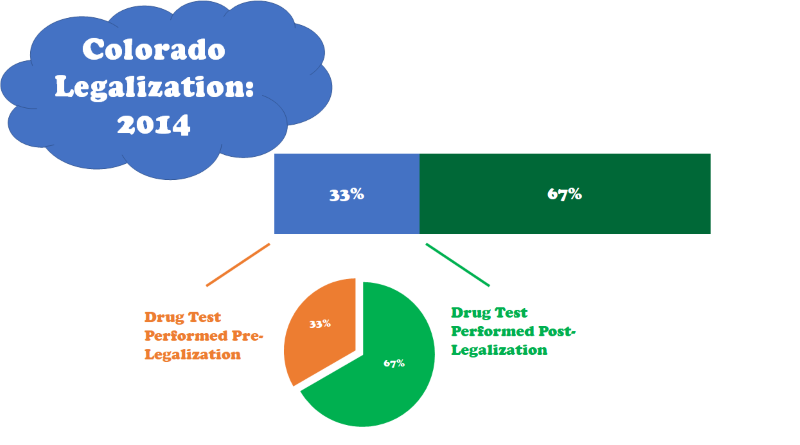 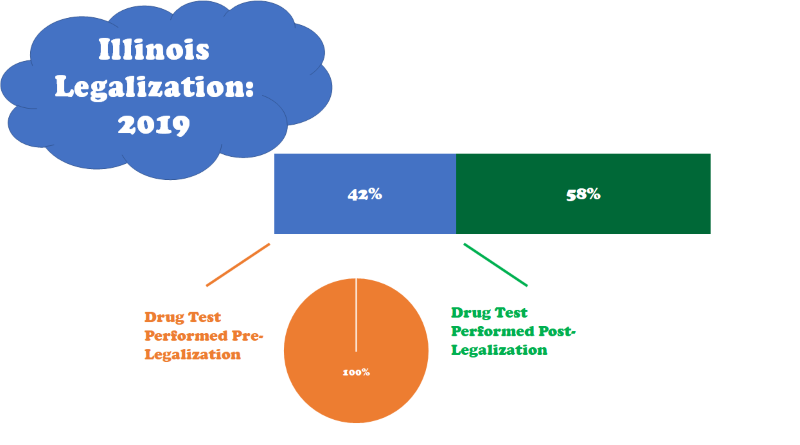 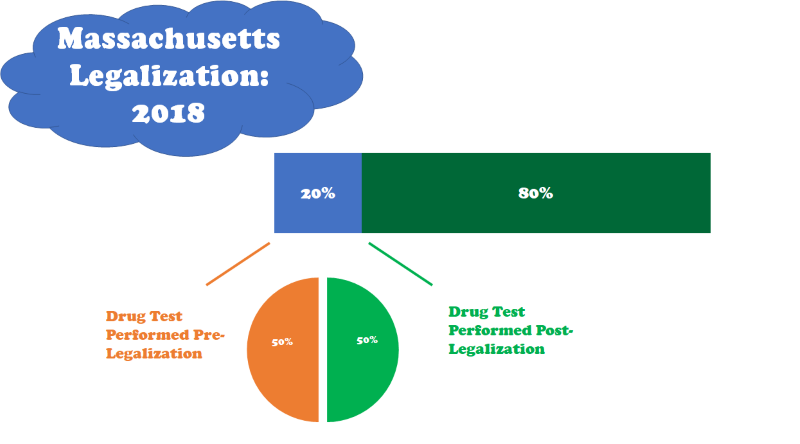 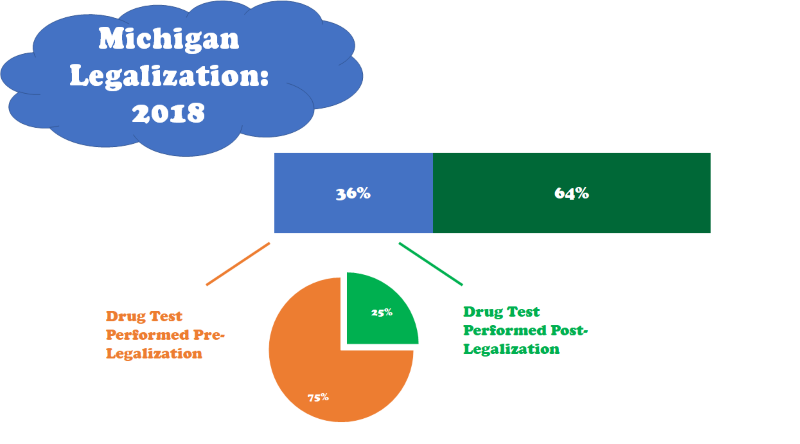 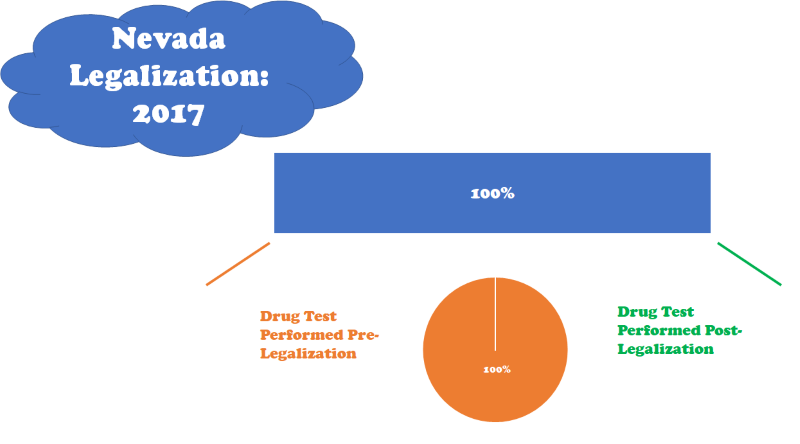 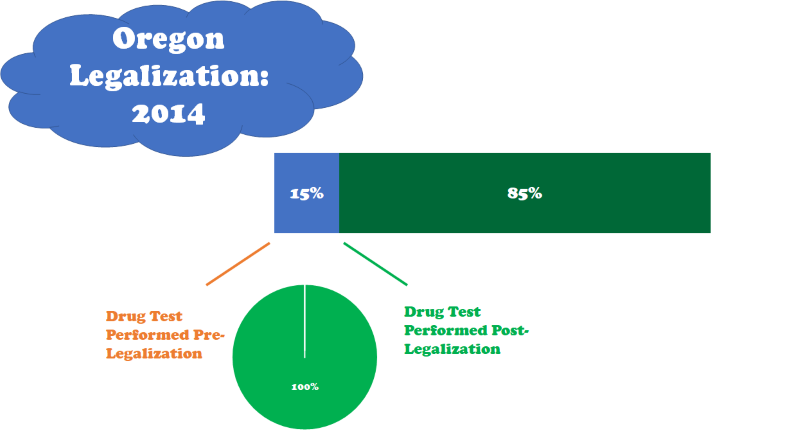 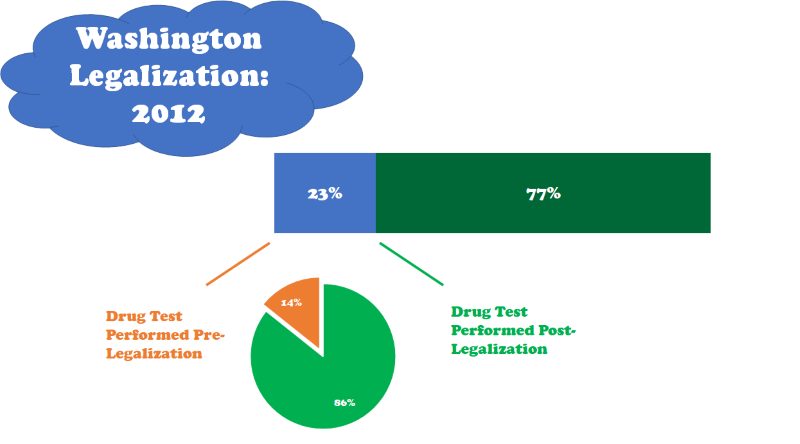 Resoundingly no, but there’s a catch

END_OF_DOCUMENT_TOKEN_TO_BE_REPLACED

How it works, what to expect, and how to pass